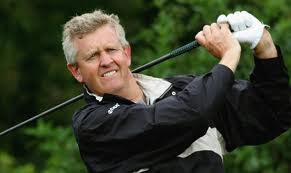 Turkish Airlines Open will be hosted by Montgomerie Maxx Royal for the third time between 29 October and 1 November 2015.

Colin Montgomerie described being able to play his 600th European Tour event on a course bearing his name as “amazing” ahead of the Turkish Airlines Open by the Ministry for Youth and Sport. The Eight-time European Number One will become just the seventh player to reach the milestone when he tees up at the Montgomerie Maxx Royal in Antalya. “It's amazing - you'd have to pinch me if you told me this was going to happen,” said the Scot, who made his debut as an amateur in 1986 and has gone on to win 31 times and amassed €24,547,785 in prize money.